Japanese Elden Ring Players Do Not Get the Meme Messages

The Elden Ring is home to a large, vibrant community. This is especially true for players from the West. Since the inception of Soulsborne titles in.. 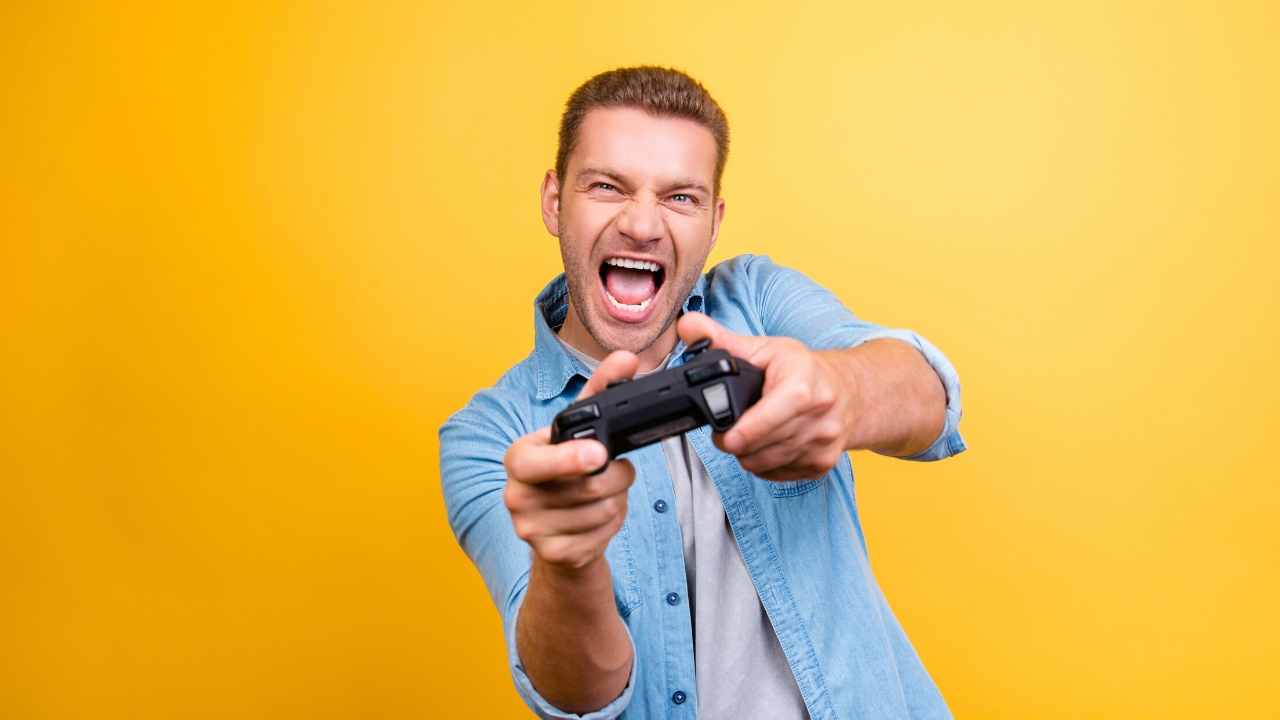 The Elden Ring is home to a large, vibrant community. This is especially true for players from the West. Since the inception of Soulsborne titles in 2009, the Messages function has been a staple. It is a collection of templates that can be used to create meme prompts.

This game features a lot of discussion about fingers and holes. It's only natural that things get wildly out of control. Japanese readers have been left puzzled by these messages. Continue reading to see our explanation of why Japanese Elden Ring Players don't get the Fortnite or Finger Meme messages!

I was utterly baffled by the Japanese Elden Ring player's constant [Zhai, Ye] (Fortnight) player messages. Some started to speculate that there might be an event/boss at night, but it was only English players posting Fortnite memes.

Players can use the messages to communicate their ideas or to warn others. Players quickly made it a way to joke or troll in the game by using the right words and conjunctions.

Some messages, such as "try fingers but hole", can be funny. However, some messages can be quite confusing for those who interpret them more seriously. Some players in Japan assume the "fort, Night" messages to be a tip to wait at the fort for a nighttime occurrence such as an enemy or creature appearing, which is something that could be possible in the game.

Jokes about buttholes can be a great way to gain health. When you get your messages evaluated, you'll be healthier. This can prove to be crucial when dealing with a boss who is tough.

This is a unique and silly aspect of the game. However, it's a great source of amusement that will help to break up all the other bleakness. These mechanics are loved by the community, FromSoftware. Maybe we can pet Pope Turtle or name other animals. 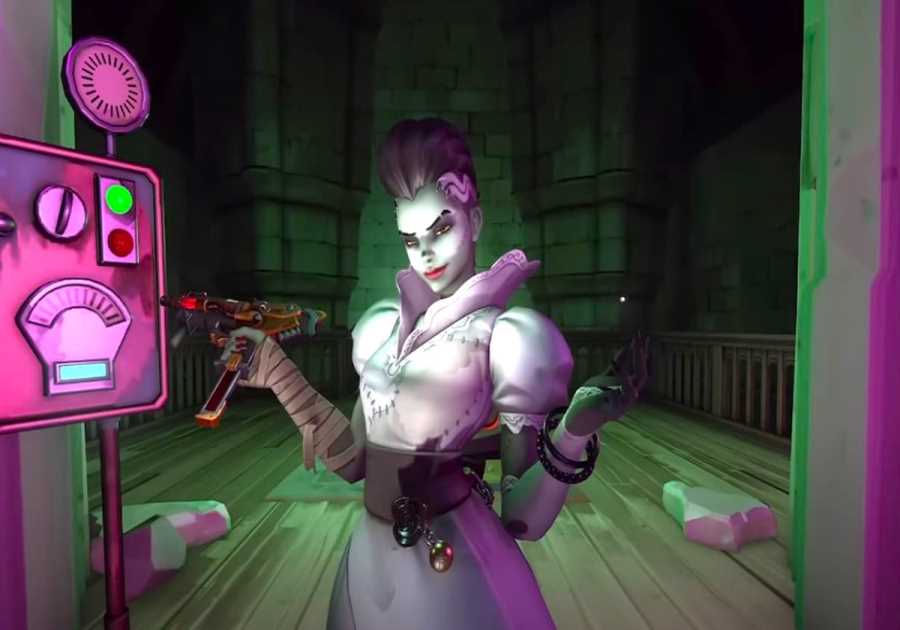 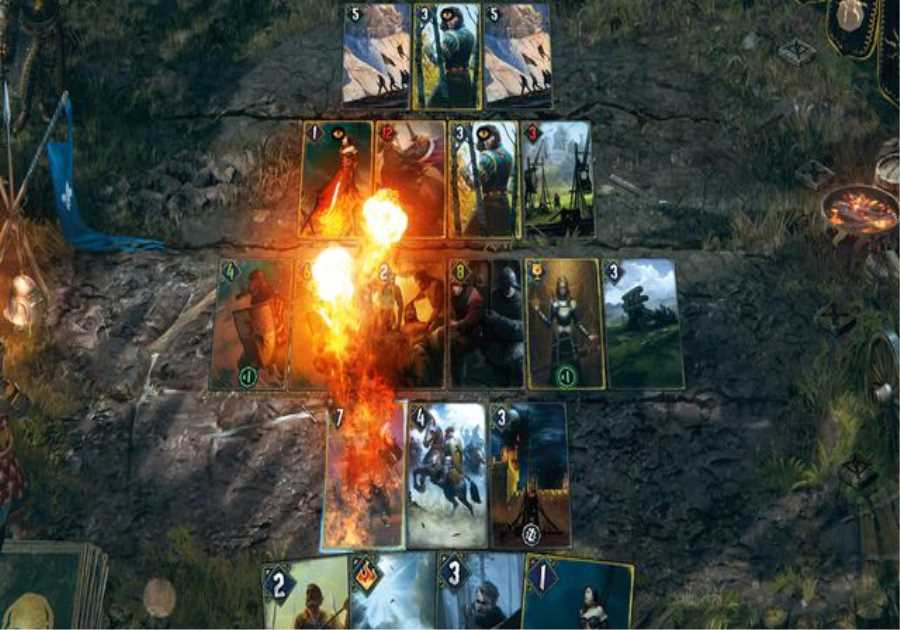 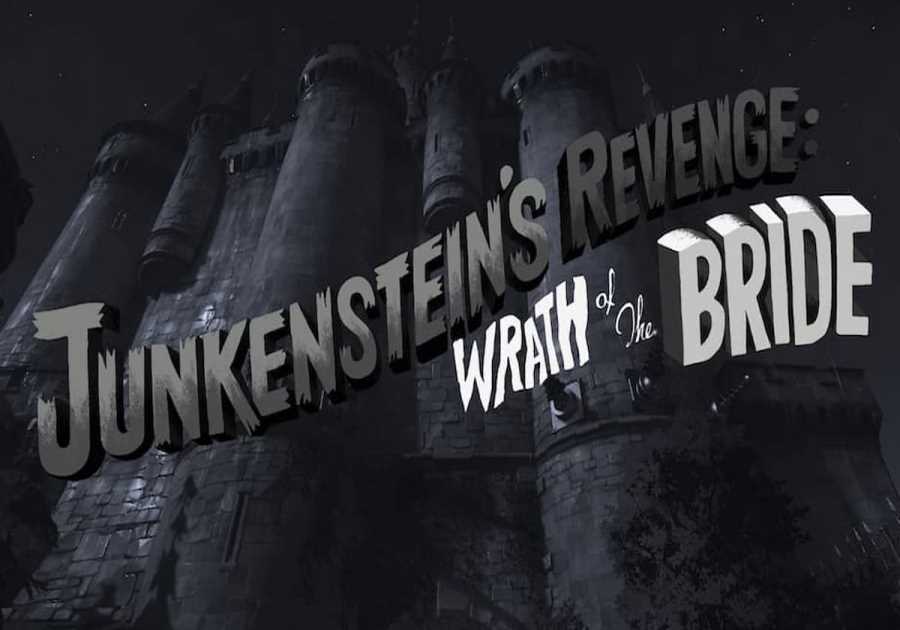 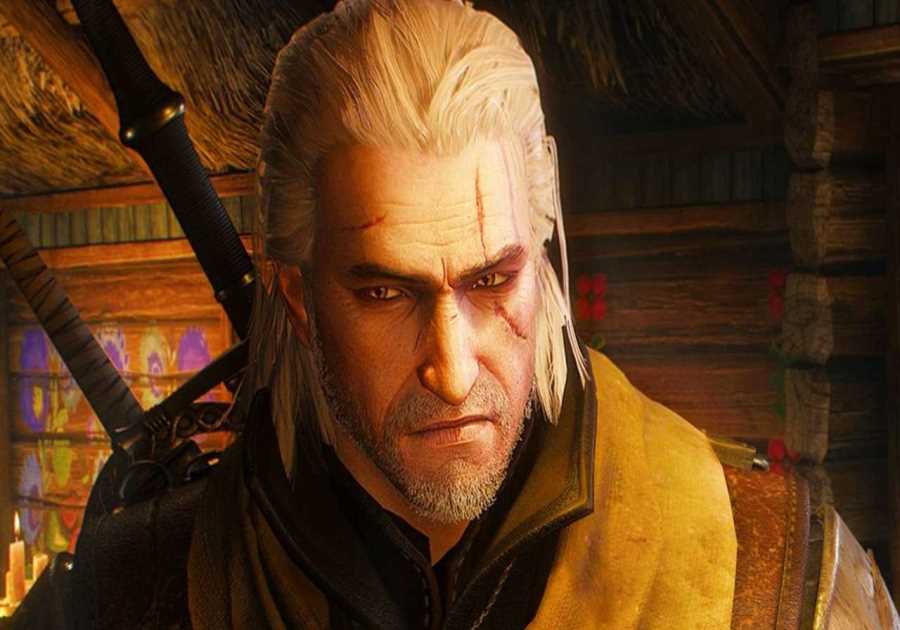 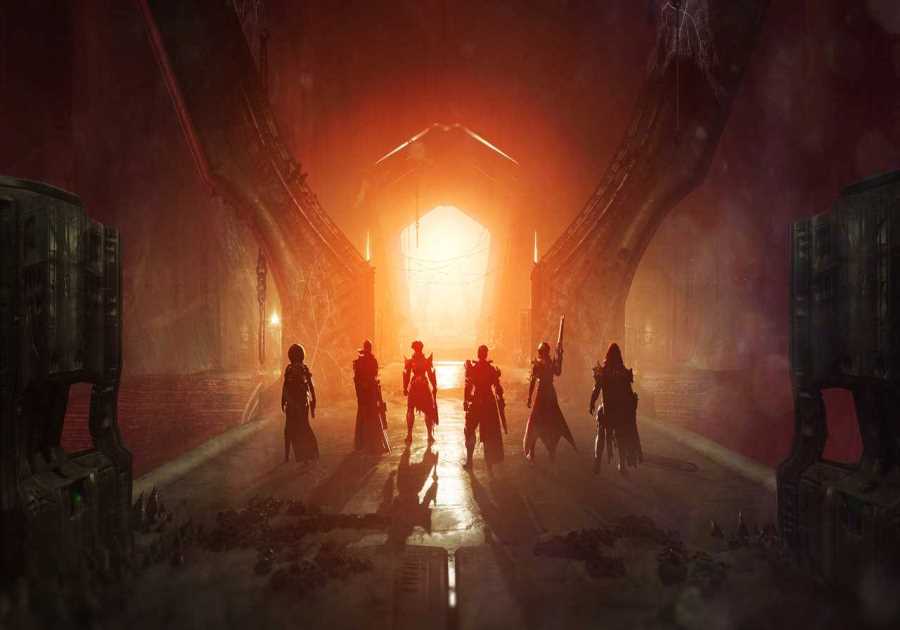